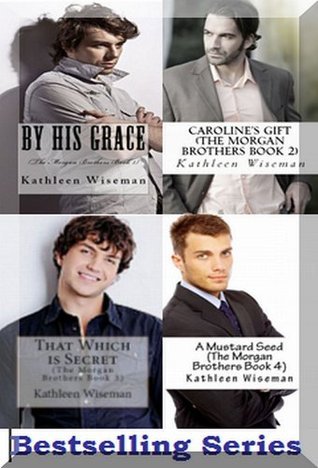 Give Me All the Sad Things

Did Everything But Think: D.E.B.T.