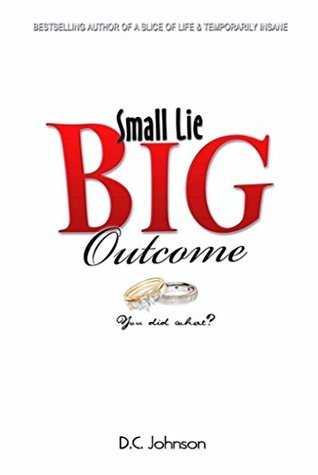 That Which Is Not Drawn: William Kentridge and Rosalind C. Morris in Conversation

Drifting at the Bottom of the World